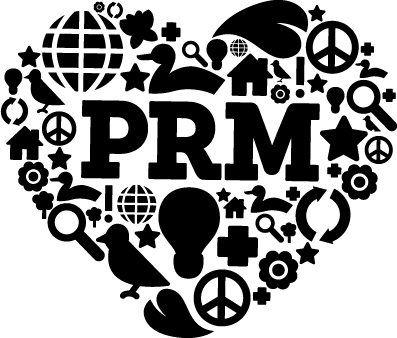 On Wednesday, May 12th at 6:30pm, the PTO will be meeting and voting. To vote in this election you must be present at the May 12th meeting AND you must have attended at least one PTO meeting previously this school year.

For further information about each of these leadership organizations please read more at https://prmrocks.org/voice/

Other leadership roles that need filled for the upcoming school year but are not included in this PTO vote include:
• Foundation Vice President
• Boosters Co-President

To nominate yourself for any of the above roles, please contact either the PTO President or Vice President by noon on Friday, May 7th.